The buildings at Lisgar Terrace in Fulham form one of the many Samuel Lewis Housing Trust Estates in the London area, each comprising of a solid brick structure characterised by large chimney stacks and high cornices.

The blocks at Lisgar Terrace were built in 1927 and are a fine example of Victorian architecture although the timber sliding sash windows which were nearly 100yrs old where in need of replacement. Durkan were appointed by the Southern Housing Group to completely strip the blocks and undertake a £30m refurbishment of the estate.

Having met with the lead architect at Ecobuild, WWA member Arden Windows were appointed as the window contractor to replace the sliding sash windows with their Kinward design modern spiral balance window.

Arden were able to meet all of the up-to-date building regulation requirements including providing a sliding sash window certificated to Secured By Design standards.  Arden’s Kinward sliding sash windows are available as a traditional Weights and Pulley’s option, Modern Tilt and Slide and a semi-concealed version offering u-values as low as 1.1w/km2. 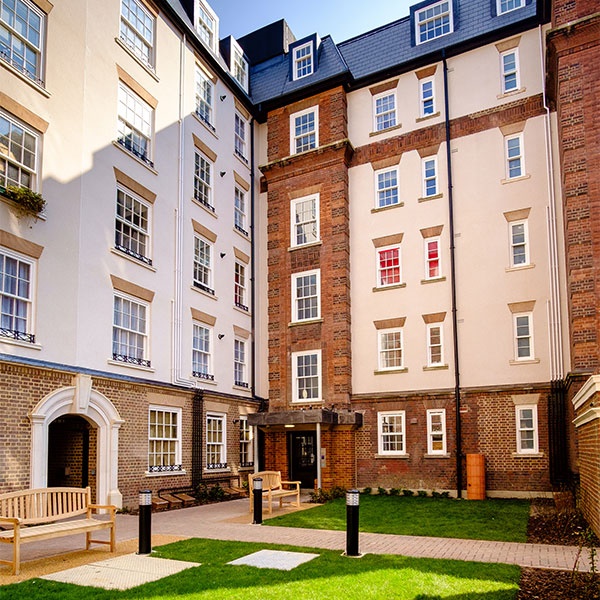 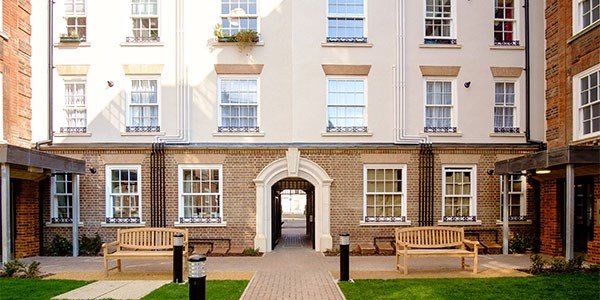 Do you have any questions regarding our products?

Want to become a WWA member?

We set a quality benchmark for the manufacture of wood windows and doors. All WWA members offer supplier-back guarantees; providing peace of mind and confidence in their products. Typically these include 30 years for the frame and 8 to 10 years for paint coatings.